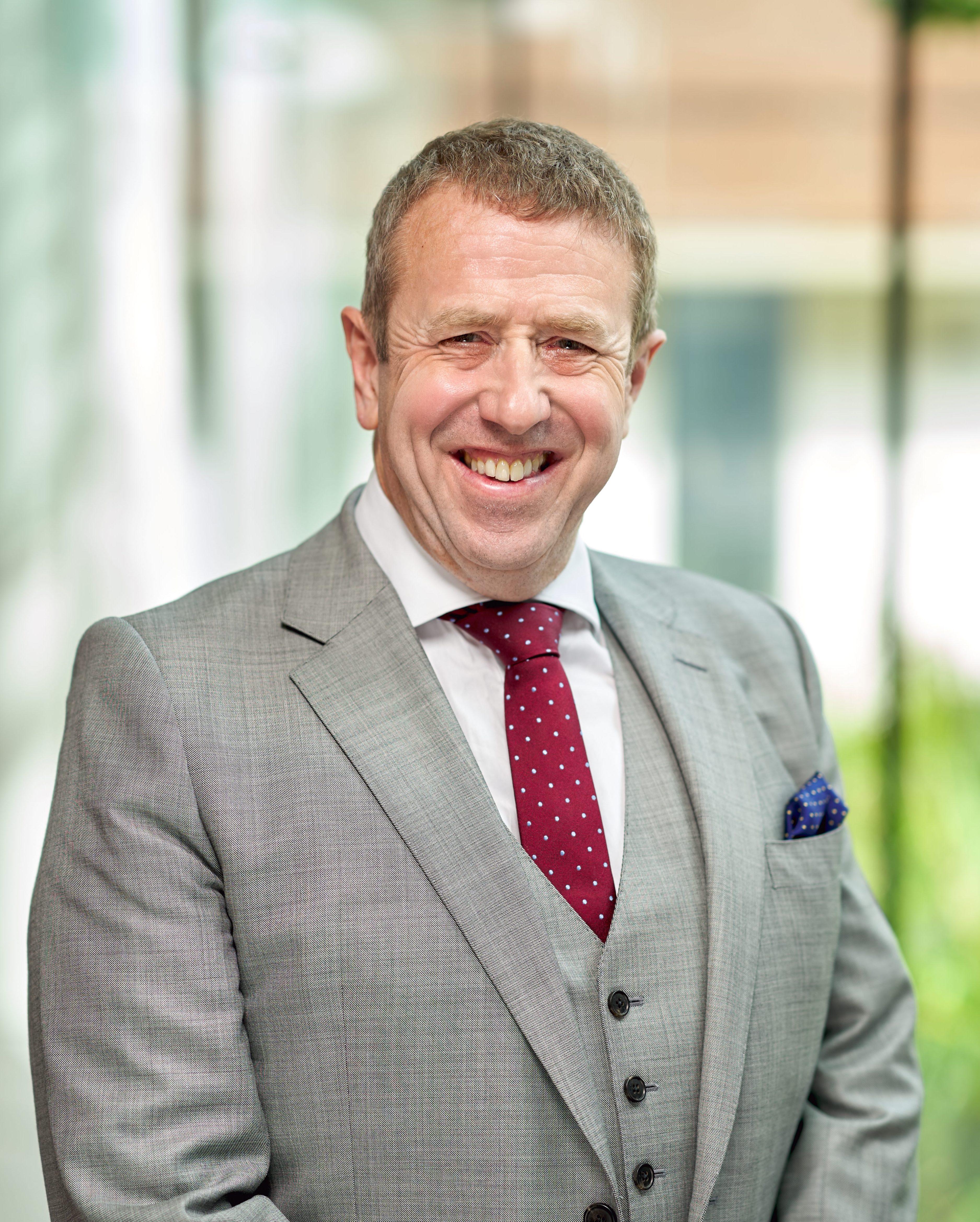 Richard is a Teaching Fellow at Aston University – a ‘top 40’ UK University and a globally acclaimed Business School. He teaches leadership and strategy on executive Masters Degree programmes, mainly for Engineering and Supply Chain leaders. Prior to joining Aston, Richard was the Director of Marketing and Communications for the Chartered Institute for Logistics and Transport where he built an enviable network across the supply chain, logistics and transport professions. Until 2017, Richard served in the Royal Air Force as a fighter pilot, senior commander of combat forces and as Head of the RAF in Scotland. As such, Richard is dedicated to strategy and effective leadership, founded, not least, on the pillars of transparency and empowerment. He has also directed Media and Communications for the RAF.